He’s on the culinary team of Service Systems Associates, which provides food service to entertainment businesses. He started at the zoo in 2008 and promptly entered the former Colorado Springs Chorale Chefs’ Gala under the zoo’s Wild Things Catering branch (rebranded Taste), from which he took home First Place for Best Entrée and The People’s Choice awards.

Yes, the zoo not only has a catering department, but also hires talented chefs. It wasn’t long before SSA transferred Green to the Denver Zoo and later moved him to head the opening of dining venues at Royal Gorge in 2015.

Happily, he has returned to our zoo, and Green’s excellent food was sampled at the Tails, Tunes & Tastes event, where guests were party animals. And why not? There was an open bar, live music at four exhibits and plenty of great food to enjoy. Green set up food stations featuring four cuisine styles.

Not exactly what you might expect to be served at a zoo. The fried chicken was crunchy and moist. The avocado on the taco had a perfectly fried crust, a delicious texture contrast to the silky avocado. The good news is that you’ll find many of these types of food at the Grizzly Grill, the main zoo dining hall, and The Overlook, an upscale small bar.

More good news is that SSA has been selected as the food provider of the U.S. Olympic Museum. While this project is still in the planning stages, with a caliber of chefs such as Green on the culinary team, the food likely will be gold-medal quality. Details: 633-9925, cmzoo.org. 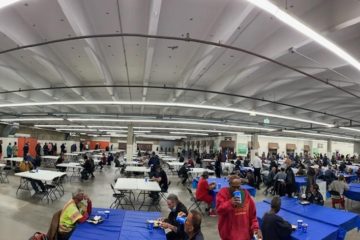 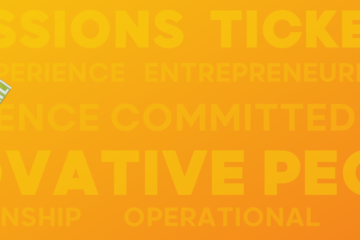